I was watching Pop-Up Video: 80’s metal edition the other day. If you haven’t seen it, you really should make time. It’s a fun walk down memory lane, peppered with little factoids you may or may not have known about your favorite hair band.

I had to leave the room for a few minutes and when I returned, the Hubby and Son were standing in front of the TV, mesmerized. Without glancing at the screen, I asked, “Is it the Whitesnake video?” The Hubby nodded. The Son continued to gaze, transfixed, at the TV.

Now, Whitesnake made a number of videos in its heyday. MTV played all of them. But when I say “the Whitesnake video,” I’ll bet 98% of you can tell me exactly which video I’m talking about. For the 2% of you who don’t know, take a look:

I know many a guy who was enamored of Tawny Kitaen after seeing her… talents… in that video. Some may even know that she’s featured on another band’s album cover. 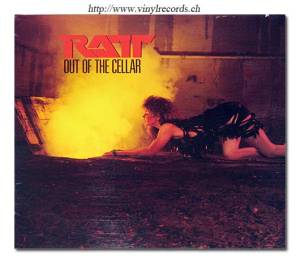 What 80’s metal video brings YOU to a standstill?

Jersey girl in Seattle engaging in a love affair with words & learning about the publishing process, one mistake at a time. #amwriting